Whoops was the theme of Homecoming 2013.

Whoops, I took too many shots; Whoops, I ate french fries for every single meal; And whoops, ____ fill in the blank for your own personal mistake this weekend.

I would have to say Homecoming 2013 was much more emotional and tear-filled than 2012.

Perhaps it’s because all of us were in denial thinking we were on an extended summer vacation in November of 2012.

But alas, we have all settled into our post-grad lives and have come to the realization that our days of carelessness and pure bliss in Tucson are forever gone into a distant desert memory.

I shed a few tears listening to Jason Derulo while driving down the row.

Despite the large modern skyscraper apartments on Speedway (which I would have definitely leased one of those four years) everything seems to have remained the same.

EXCEPT, the new Bag’s bouncers who seemed to let every single person in with a $50.00 bill.
This led to extreme discomfort Friday night since I was unable to order drinks at both bars because Bags was completely over capacity.

I would have much preferred to have waited in line for an hour, than elbow check fellow friends and undergrads to order a rubber ducky.

But WTFE, it was still such a bomb weekend.

We stayed at my oasis-The Arizona Inn and ordered way too much room service. 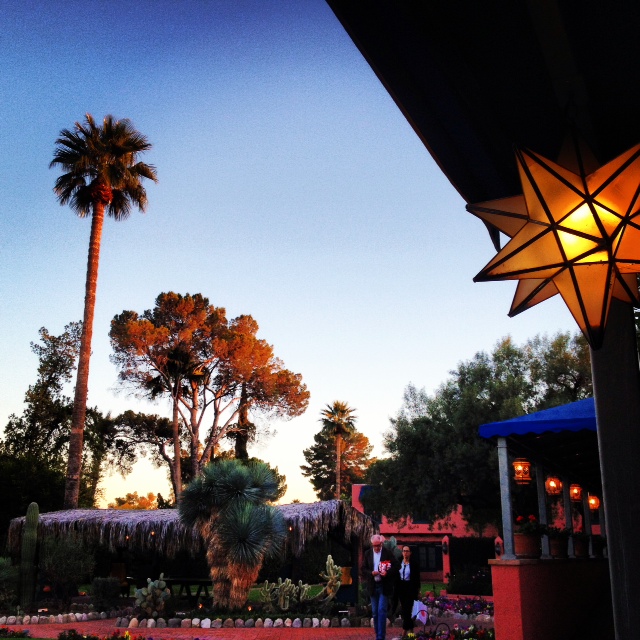 I once again assumed my role as a freshman, when we took the shuttle from Phoenix to Tucson. 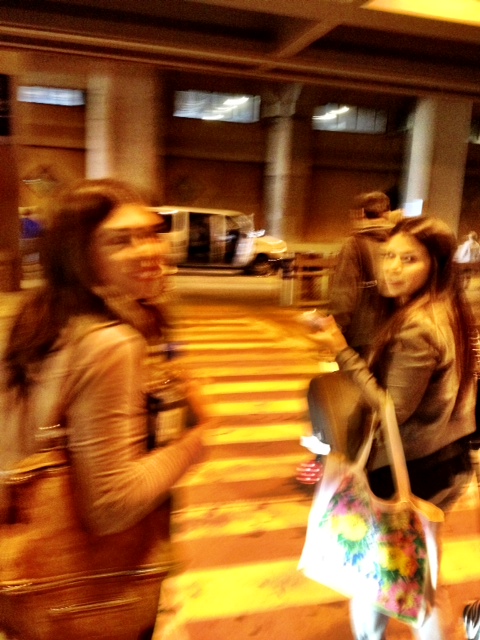 Did I mention I got  blackballed from the back bar?

I was with two undergrads when we saw our friend who worked there. The back bar bartender was furious we were “screaming.”

Honestly dude, there are so many worse things I could have done at the back bar.

We mosied to Gentle Ben’s, got some VT’s at Dubliner, then visited the “ILC” for some college shenanigans.

When we finally got to Bag’s Saturday afternoon, it was literally like the Hunger Games.

French Fries and Chicken tenders were flying across the table.

I tried to order a VT at the back bar and was once again ignored.

Despite the back bar business, Tucson was beautiful and perfect.

I had such a fabulous time and can’t wait to visit for FBR.

Special thanks to Sarah Haley for driving me to the Phoenix Airport. 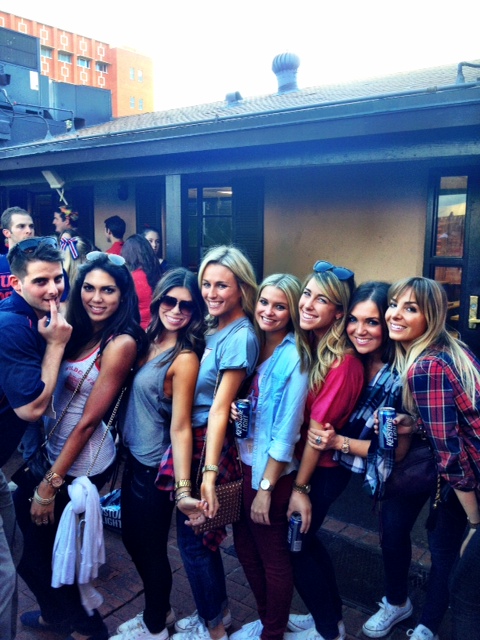