For such a notorious weekend of disasters, FBR 2014 proved very successful.

No one went missing,  fell/rolled down a hill on the golf course, or embarrassed themselves that bad.

Our flight was delayed, which wasn’t the apocalypse since it left more time for chardonnay at LAX.

The weekend began at Whiskey Row which would be the child of  American Junkie and the Wreck.

Instead of the desert heat, Phoenix ended up being a frozen tundra.

The group woke up struggle city, but luckily everyone was revived by Mcdonald’s sausage sandwiches thanks to Sean O’Sullivan

Everyone but Cammie and I, who of course are always the last people out anywhere.

After attempting to hitchhike since every single cab in Phoenix was taken, we finally flagged down a green Prius that took us to the party bus. 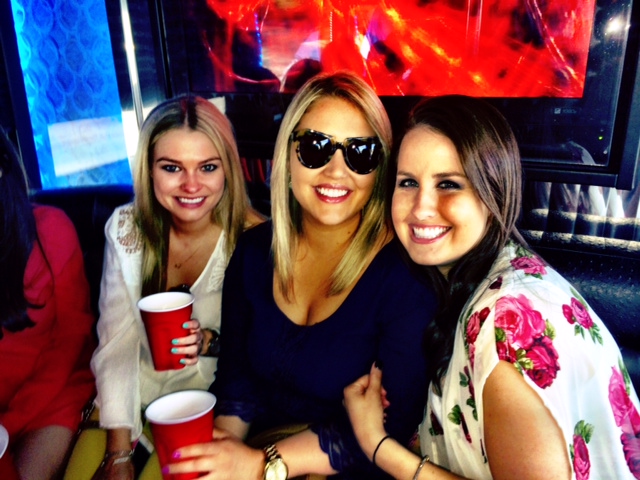 We made it to The Open and thrived.

After tromping around the golf course for six hours, we rewarded ourselves with a feast at Sauce. 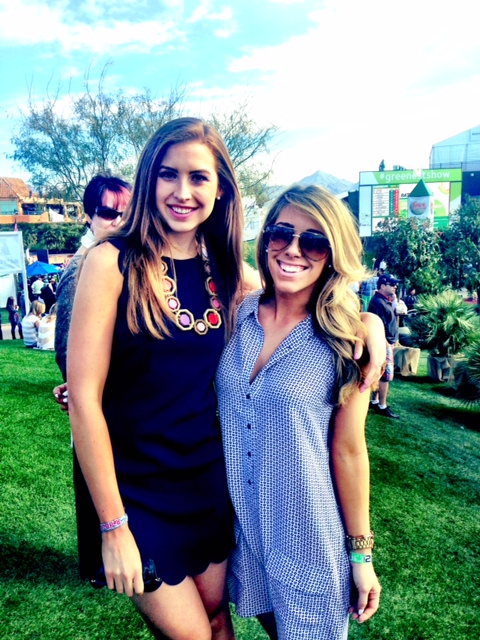 The weekend was so much fun and I am so happy I got to see the Pi Beta Posse.

Special thanks to Sarah Haley and Alyssa Nikolas for hosting us, and also the Hilton Garden Inn for not leaving us homeless.