Every year, there is a different struggle with the Christmas lights and every year, I am always there to moderate, and serve as the creative director. 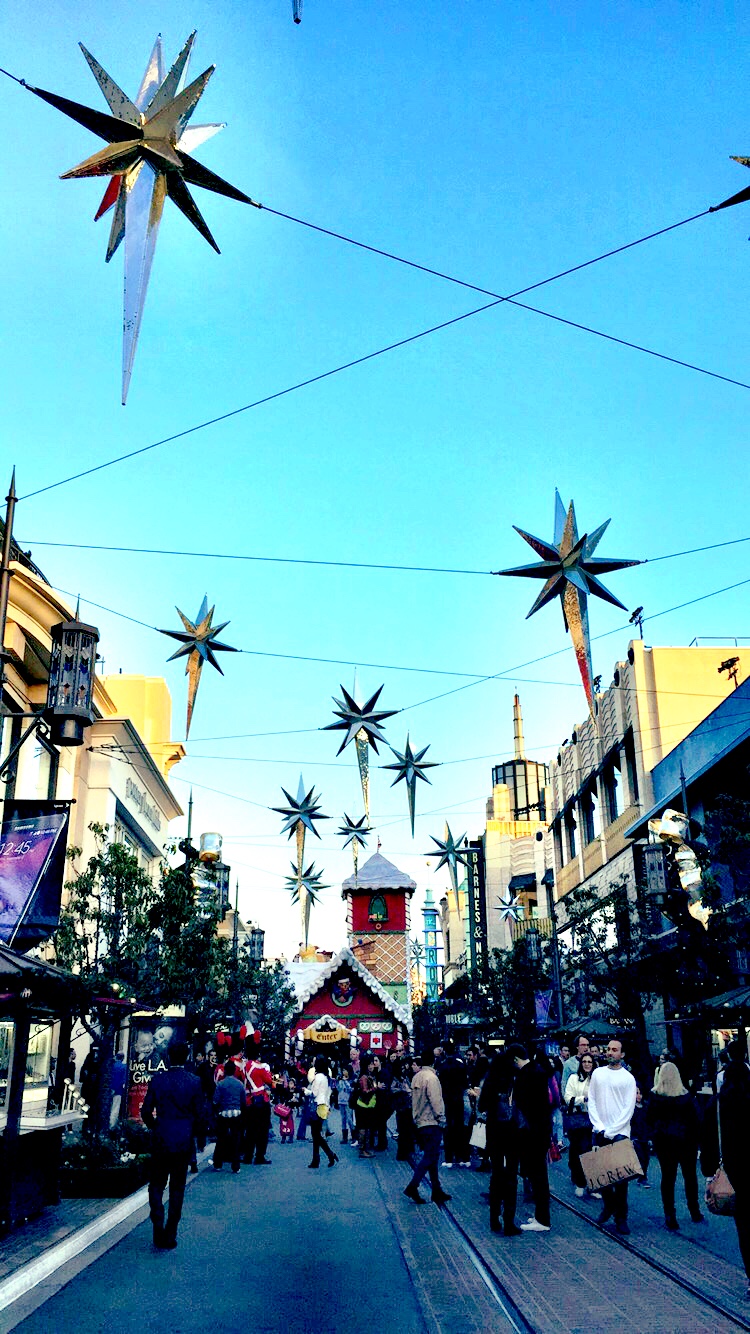 First it was the blue LED lights, then the mini hurricane that knocked out half the lights on the hedges, now it is my lack of presence that has left our house in disarray.

I’m surprised the homeowner’s association hasn’t called the Jones residence.
Our lights literally look like the Grinch and I put them up after 4 bottles of chardonnay.

I suppressed my light comments, and saw another Christmas staple was not on point.

The angel that goes at the top of the tree, was dangling on its side. 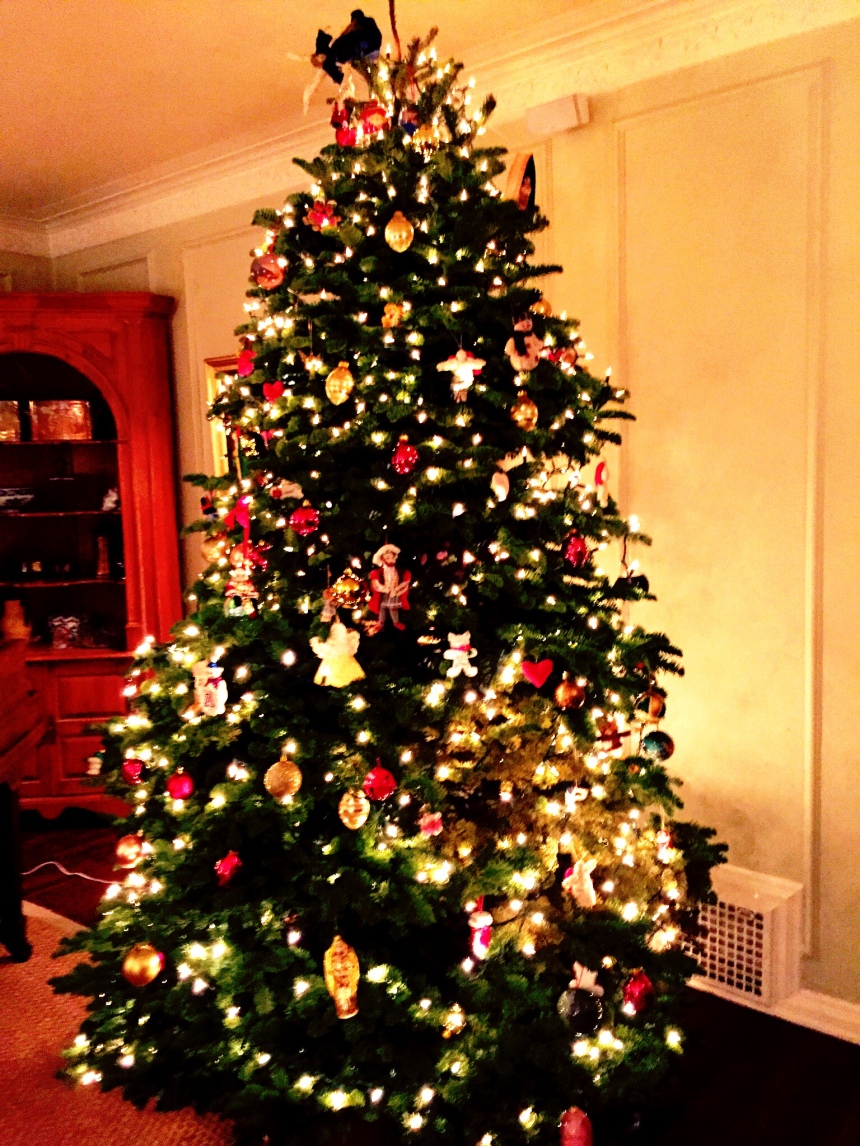 I was not included or present for these Christmas festivities, since I flew to Chicago #burr for work last weekend.

I arrived in the Chi to 29 degree weather which everyone pretty much scoffed at my sorrows since when it’s not in the negatives there, we might as well get tans, right?

The Chicagoans also scoffed at me as I crossed the bridge on State Street.

Because the bridges rise for the boats, there are very large gaps.

I’m boppin’ around the Chi confused by my Venti hot SKPM (I had no idea what to order at Starbs besides an iced coffee) and stopped on the bridge to look at the river.

All of a sudden, a bus goes over the bridge and it starts bouncing up and down opening the already way too large gap.

I screamed holding my coffee and breakfast sandwich thinking I was about to plunge to my death in the freezing cold water and totally have a Titanic moment.

You can imagine what a sight this was.

My boss said it best, “well at least you would have died with your two favorite things. Starbucks and food.” 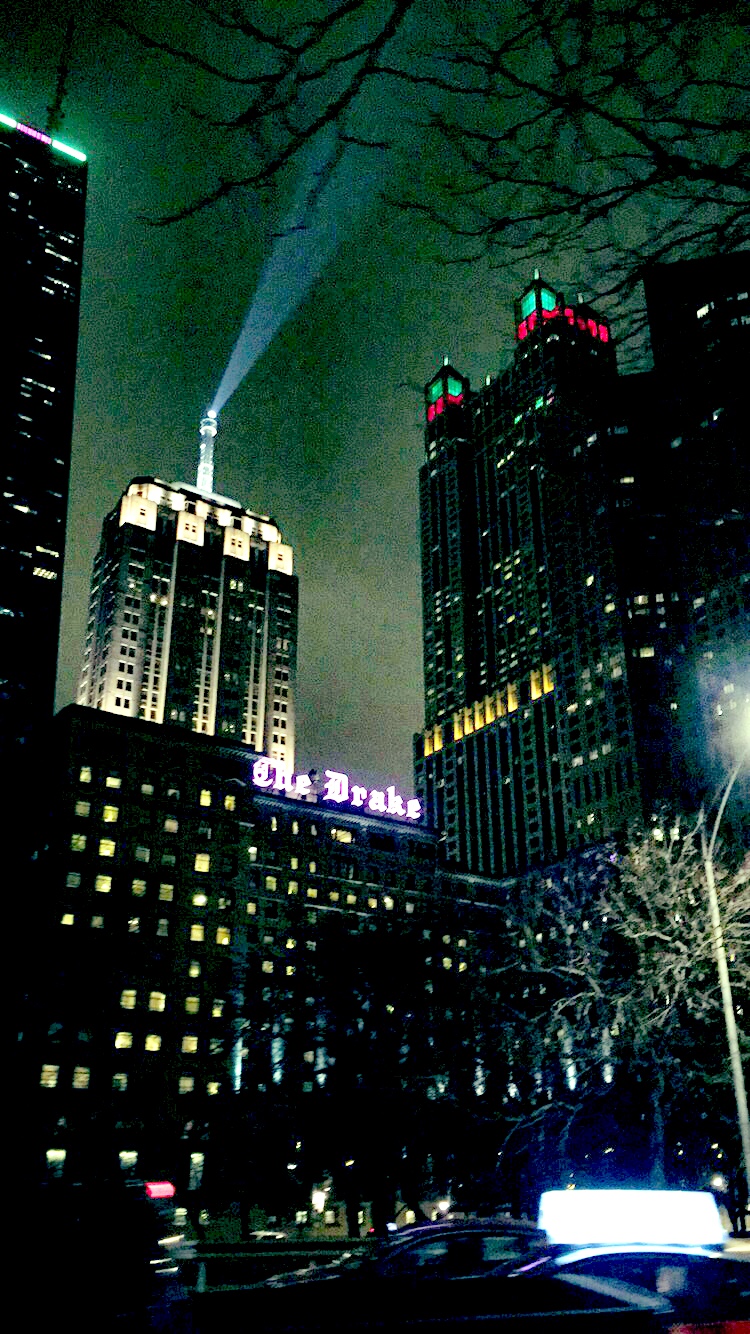 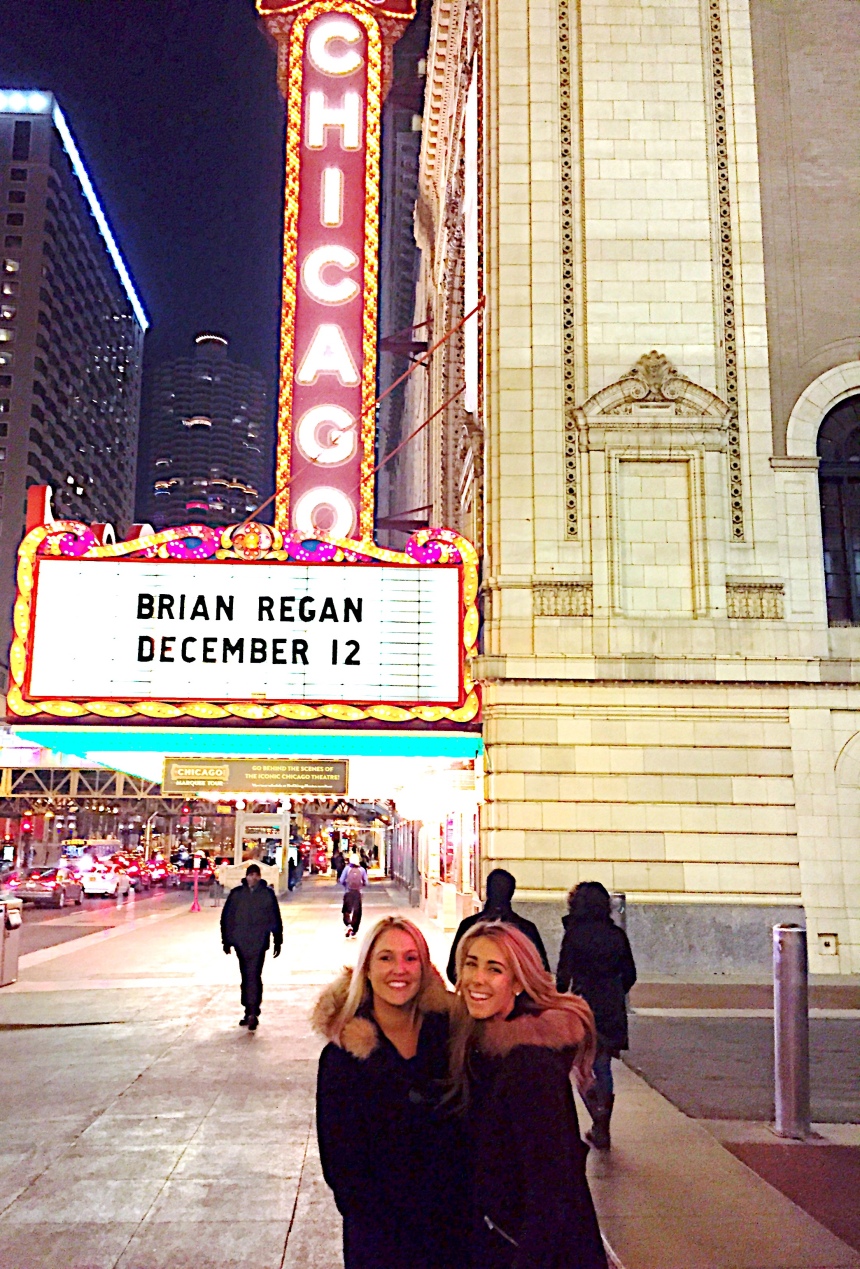