There was a time when I despised DTLA.

As in, I refused to go unless food or tickets were involved. 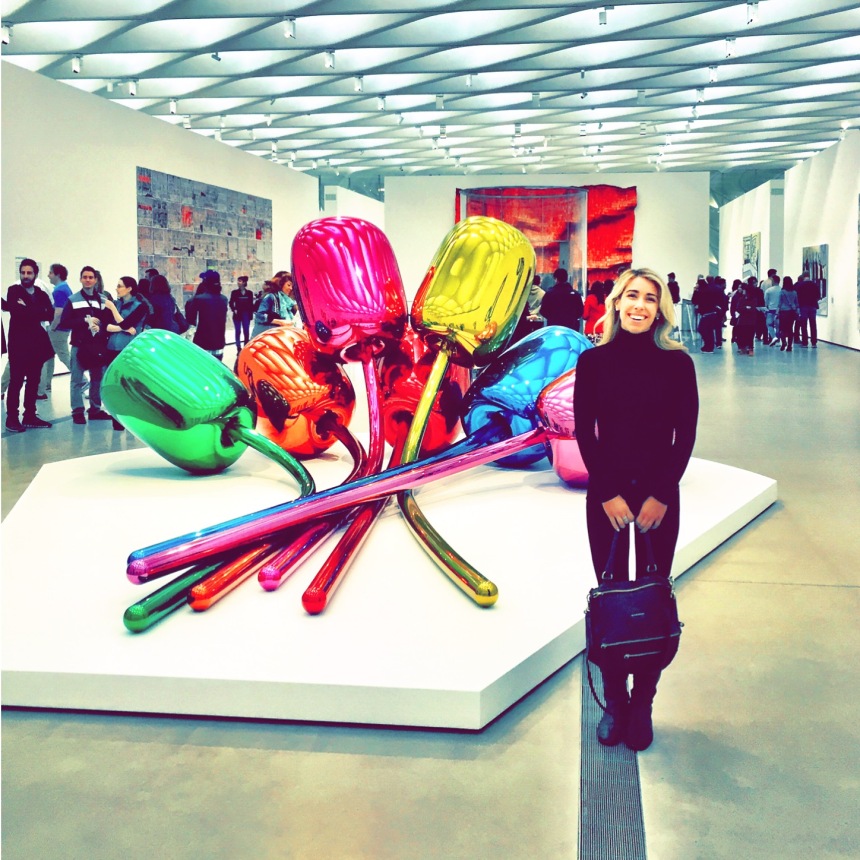 I was invited to visit the Broad on Saturday morning.

While we were sans rezzies, I had zero concerns, since we were going to be proactive, and wake up before all of Los Angeles to be the first in line.

While 10am may seem early for brunch in Santa Monica, 10am does not equal early in DTLA.

We pulled up to a line of hipsters and tourists wrapped around the block of the museum.

“If you are standing here, you will have a minimum wait of two hours and will not get tickets for the Infinity Mirror exhibit,” said the line herder/artistic dream crusher for the Broad Museum.

We were already in DTLA, WTF were we supposed to do?

Go hangout at LA Live at 10am?

The Yard House does not serve breakfast.

For the record- All good things happen at The Yard House at LA Live.

After an hour and a half, we finally got tickets for the 12pm time, which left us a minute to explore.

I felt very (500) Days of Summer walking around DTLA on foot, in daylight, not cursing the shoes I was wearing/fearing for my life.

We found the diamond in the rough of DTLA, Grand Central Market, and enjoyed cappuccinos while witnessing the second wrap around line of the day at Eggslut.

After finally gaining entry, we bopped around the Broad and enjoyed the modern art.

My favorite exhibit was one we stumbled upon when we first walked in.

Very bizarre, yet so refreshing and interesting.

After so much modern art, it was time to hydrate with mimosas and inhale burrata pizza at Bottega Louie.

This kicked off my food bender for the remainder of weekend.

Do I blame DTLA for this, or my new obsession with Netflix’s Making a Murderer? 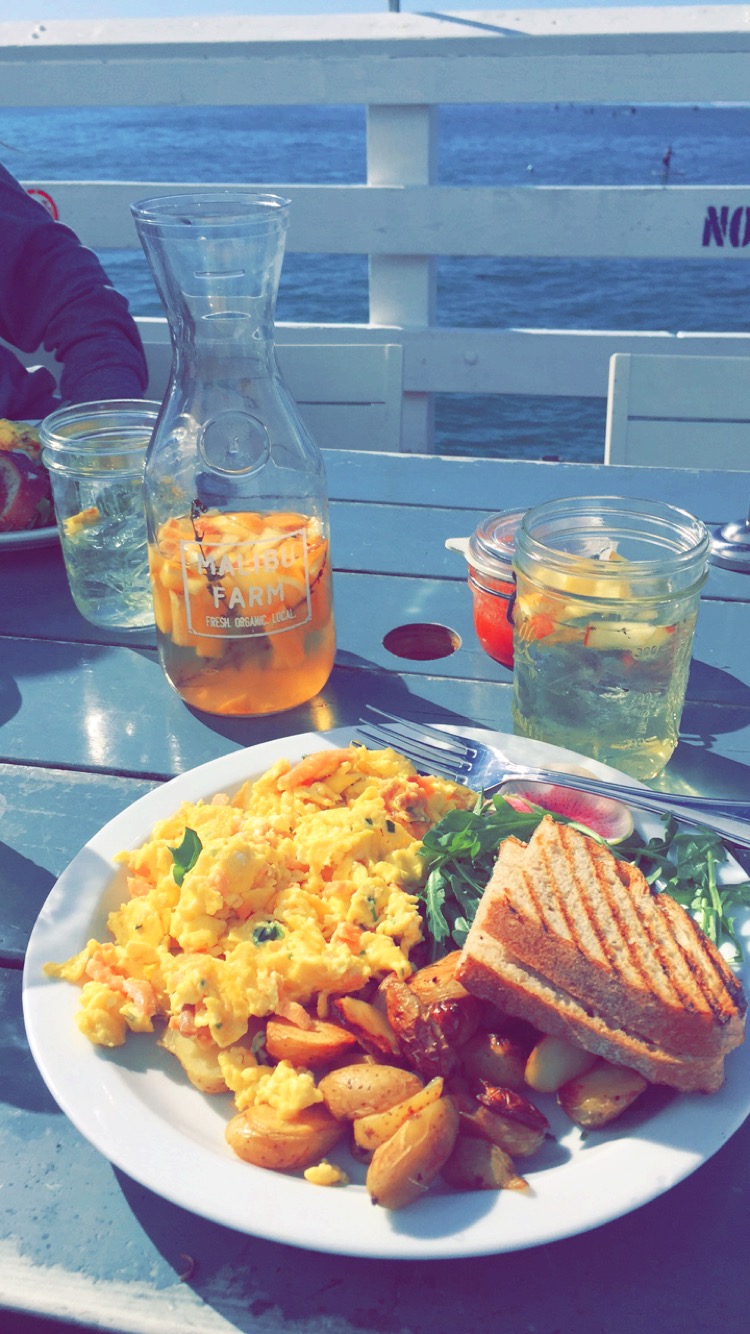 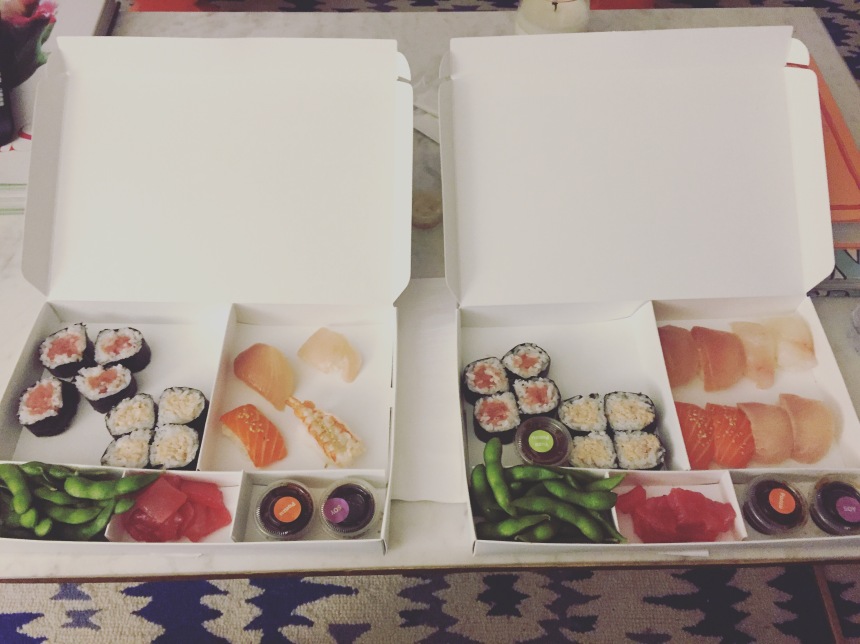