The themes of my trip:

Ginger lemonades, a stop at the medic tent, and 38.5 miles. 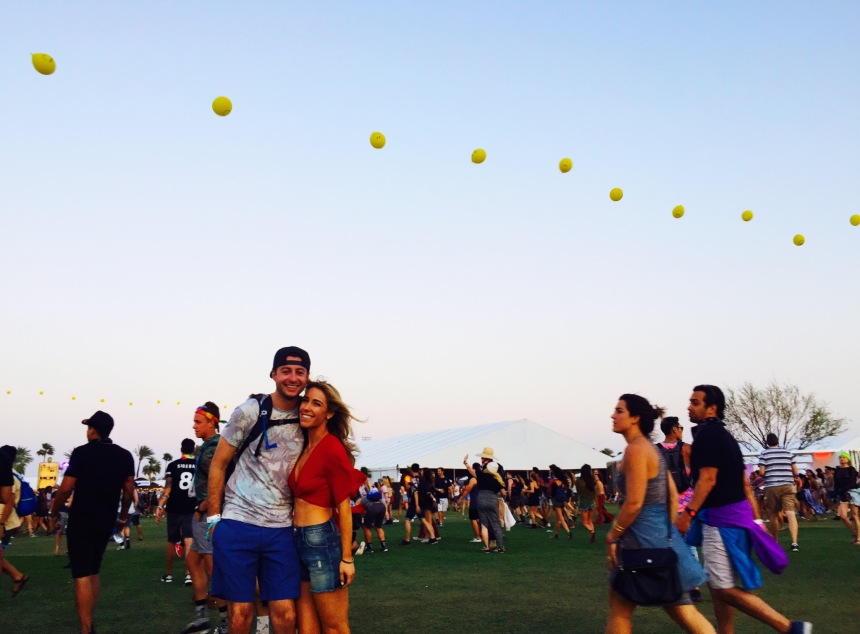 Before you gasp with the medic tent comment, I’ll preface my Coachella cameo as procrastination, or really denial.

Besides having a physical wristband which sat on my nightstand for a month, I had no shelter, no festival gear, and no distinct urge to venture to the desert.

After scrolling Revolve, ShopBop, and a number of other sites that are outside of my usual price range for clothing, I finally received all of my outfits for Coachella.

We hopped in the car (the polar bear) and headed to La Quinta. 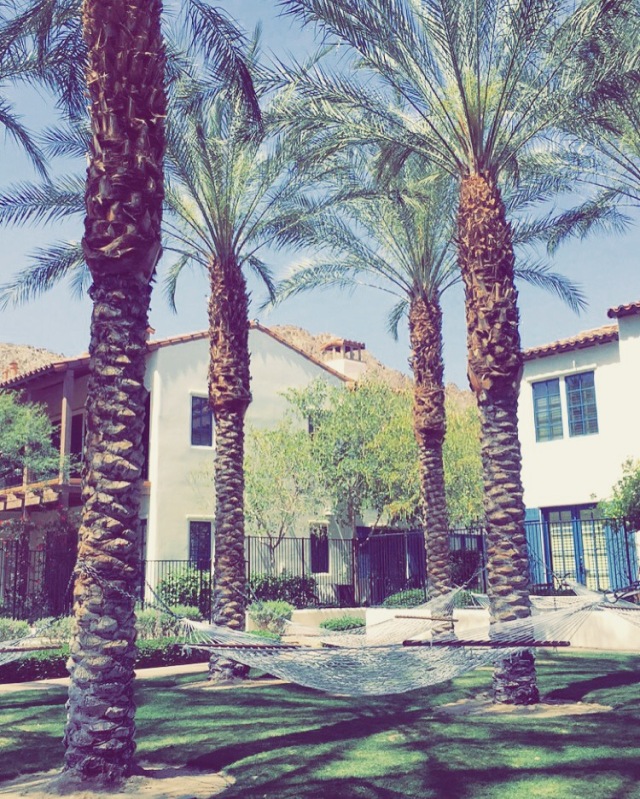 We woke up in a desert oasis called The Legacy Villas which was the most relaxing environment I’ve stayed in for the festival.

The Villas were also set up like a college campus. 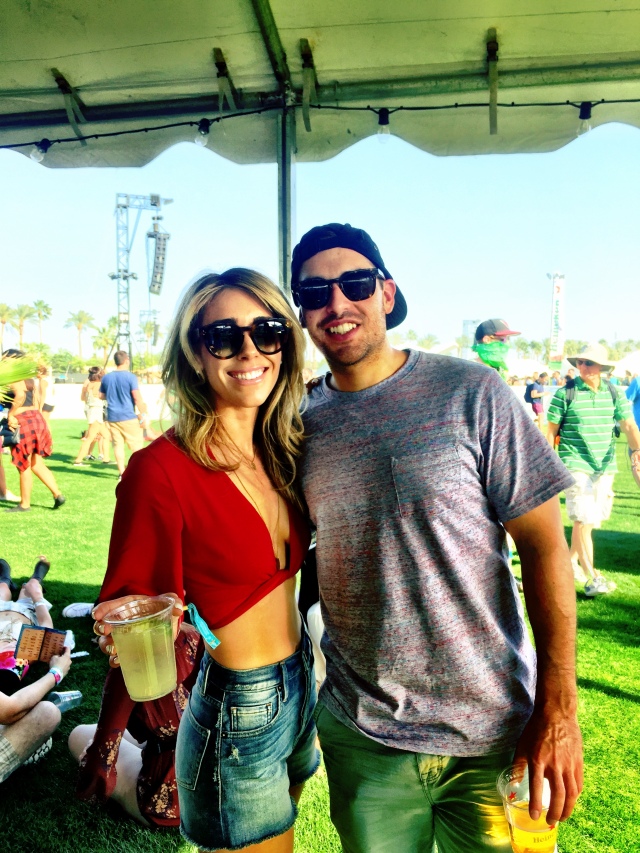 By 5pm we made it to the Empire Polo Fields and bopped to The Rose Garden.

I enjoyed this space for a few reasons: 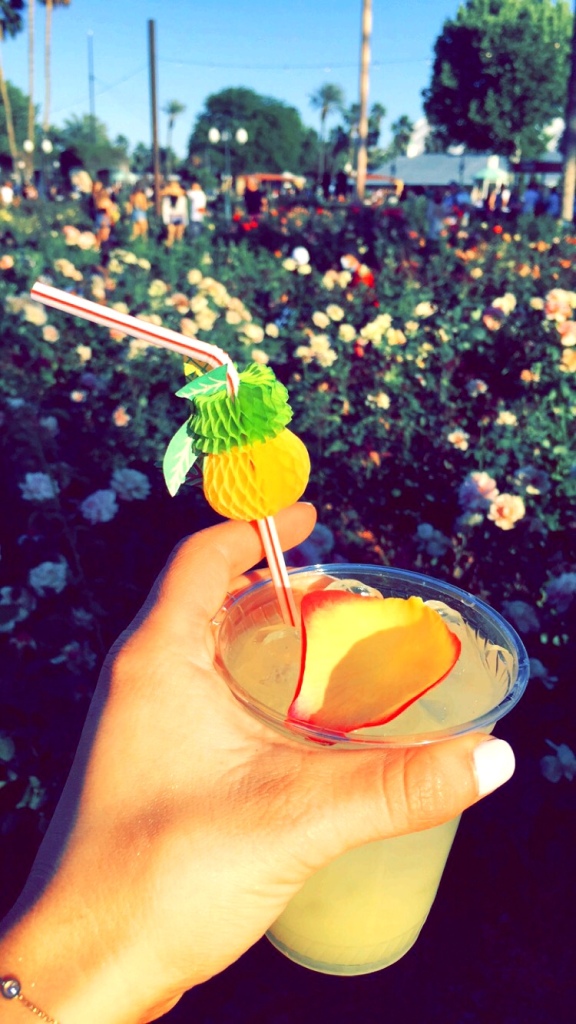 Sweet jesus, what a scene. As soon as the sun went down, the desert transformed.

Every tent we passed was lasers. Bass. Jumping.

The EDM situation actually worked in my favor, as I remained pretty low key during all of the shows.

What was not low key, were my blisters…

Day one, everyone is stressed AF, but by the day two, an ease came over me. 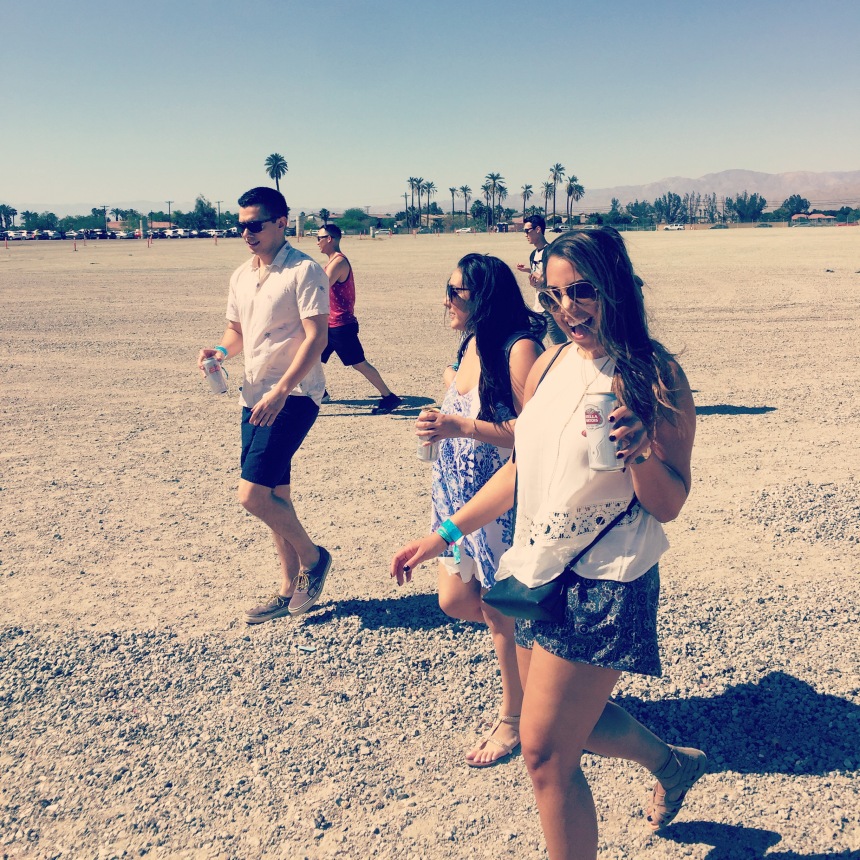 My shirt arrived, there wasn’t a dust storm, and I had three ginger lemonades.

That is until RL Grime. 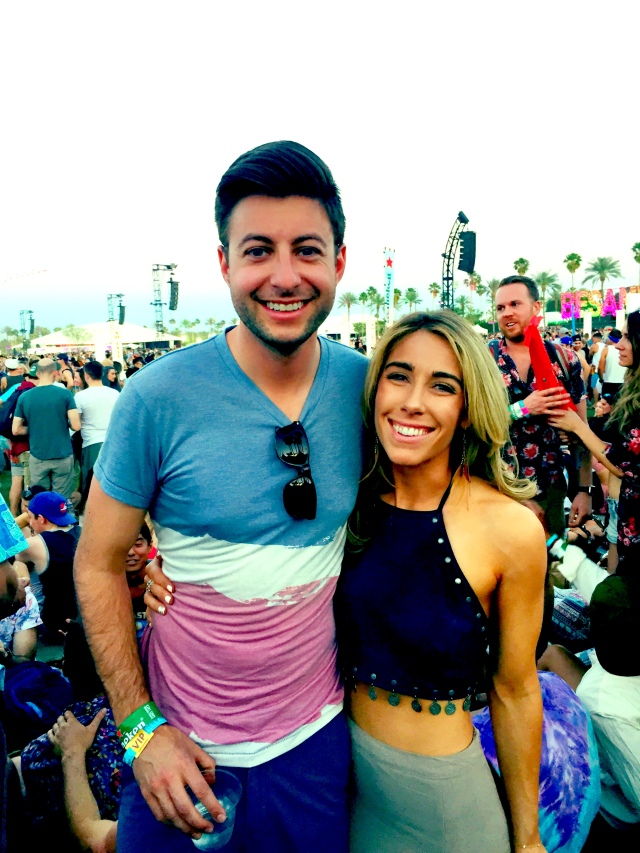 RL Grime was the last stop of the night in the Sahara tent.

During the first song, two girls collapsed, and one girl threw up on my arm.

So vile, but luckily some desert angel had Wet Wipes and materials to sanitize.

My feet were so blistered by the last day, I needed to stop and get bandaids from the medic tent.

After glancing at my blisters, the EMT sat me down to wrap my ankles.

Surrounding me literally looked like every parents worst nightmare.

The EMT pointed out that this was calm for the medic tent, and that it becomes a disaster in the evening.

After observing the chaos, I needed a ginger lemonade.

As we sat with our drinks and Superba sandwiches, we noticed how everyone was too cool to enjoy the music in the Sahara tent.

We sat and bopped to the beat with our sandwiches, which was just so appalling to the VIP crowd.

The night consisted of a surprise appearance from the voice of my middle school dances: Sean Paul.

Even though Ri Ri was right next to us, Sean Paul was by far my favorite surprise of the night. 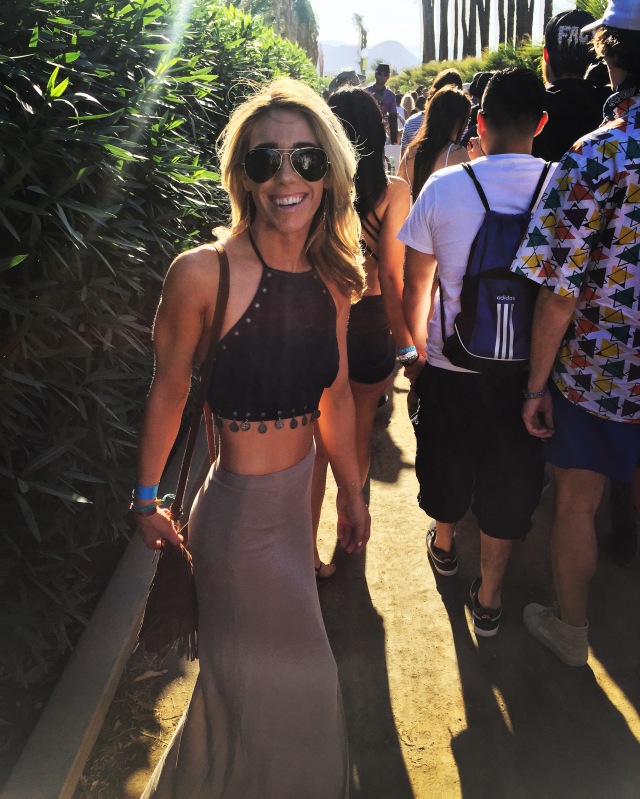 We were in no rush to leave the desert, and stopped at The Parker for lunch. Too many hipsters, and too long of a line for coffee.

I’ll consider attending next year, that is if Sean Paul is a headliner.