I  thought I was going to die on my way home from Cabo.

I envisioned my demise going viral across all channels, with my fellow passengers on American Airlines documenting the despair.

How did I get to this point by going on a family vacation with my aunt and parents?

Very simple- I have the Cabo Curse.

Now that I am an adult, my parents think they’re Will & Kate (really they’re Charles and Camilla) and spare no expense when it comes to their travel requirements.

I am similar to Duchess Fergie.

She’s invited to an occasional royal function, only if there is space at the event.

Lisa Rinna and her Instagram daughters were on the plane, but it was too early and I was too decaffeinated to care. 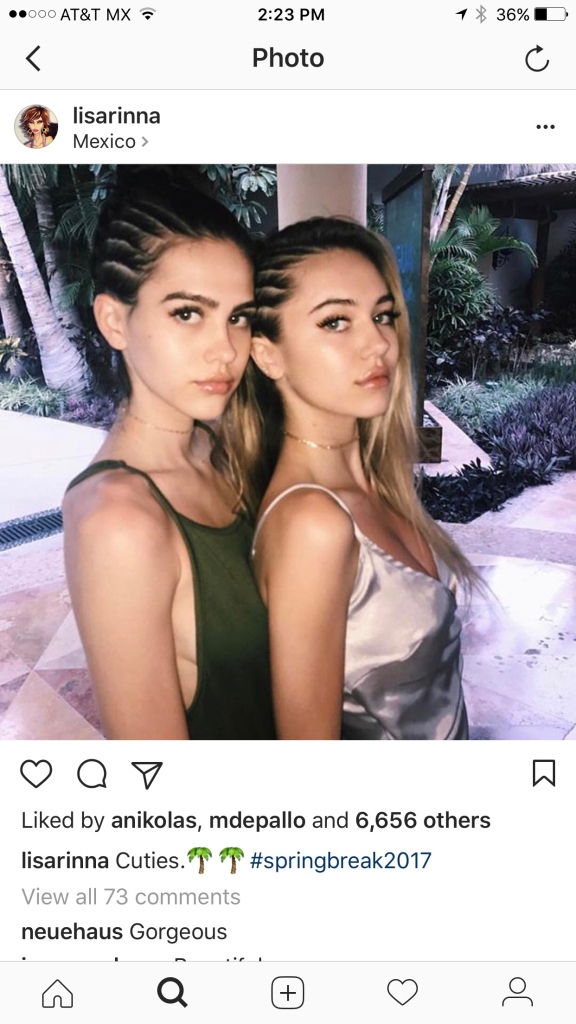 Why does the Starbs @ Tom Bradley not have mobile order service?

The royals and Lisa Rinna sat up in first class, while my aunt and I sat in coach for the two hour plane ride.

The flight attendant looked baffled when I asked for a mimosa. Coach does not have champagne? Por que!!!!!

Decaffeinated and dehydrated, I picked up an $18 Corona at the airport

I know. Frivolous for a peasant like me, but I was desperate.

Charles and Camilla had Bloody Mary’s and oatmeal in their “section” of the plane and were driving below the Mexican speed limit in our rental car.

We arrived at The Grand Solmar.

It remains one of my favorite places, even though I cannot frolick in the violent ocean.

The royals and I have been going to the Pacific side of Cabo since I was 9 weeks old.

While the buildings, the people, and my family have grown/changed, the beach has not. With growth, there’s adjustment, and while the past fews years have been just that, we’ve all had to #beardown, take a deep breath, and acclimate to a new way of life.  My Dad’s walking is no bueno, so Carms ordered him a scooter to get around the hotel.

With two margs down, I was happy to pick it up the scooter in the lobby and go mach 10 down to the beach.

It was comical. But even more comical when I showed my dad how to use the horn on the scooter #evicted.

The condo was beautiful.

I ended up falling asleep for three hours on the patio in some type of lounge bed, and woke up to the sunset. 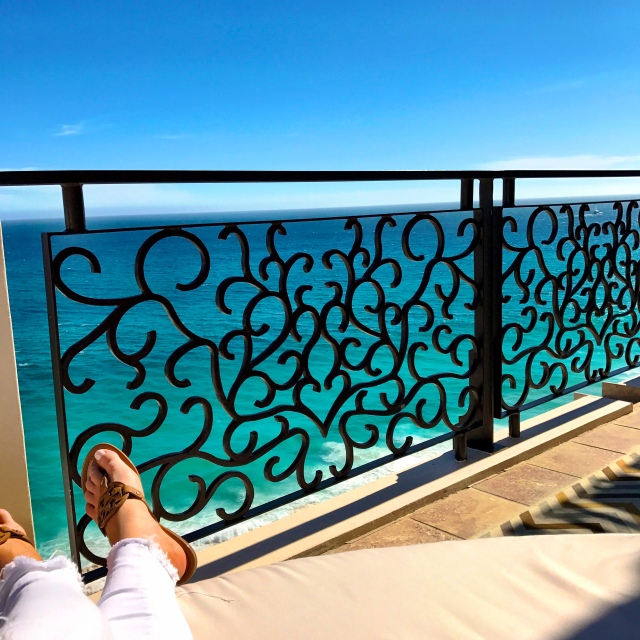 This was the nicest view I woke up to during the trip. The space that I was awarded was a bed located in the middle of the kitchen.

The “bed,” called a Murphy bed, flipped into the wall for the day, and served as “my space” during the evening.  Each morning I awoke to the marble island and the clanking of coffee cups. Only the best for Duchess!

I got food poisoning.

My last day. The Murphy bed. The kitchen. The horror!

Every time. EVERY time I go to Mexico, I get food poisoning.

I was shivering on the way to the airport, thought I was going to pass out on the toll road, pulled over and dry heaved into a cactus, and considered going to a hospital.

In Mexico. With my parents. At 27 years old.

Who have I become? All I could do was blame the Murphy bed and not the nostalgic palapa bar on the Pacific side where I consumed a grey cheeseburger.

The royals had another fabulous four days still to go in Cabo, so I flew solo in this unstable state.

I sat in the humid AF airport, nibbling on one Mexican cracker, thinking that I was going to vomit at any moment, when a familiar face from my 30 seconds in luxury appeared.

We boarded, and I braced for the worst. Luckily, I had my crackers, and sunglasses on during the flight.

Everyone thought I was some hungover college kid (because I look so youthful) who couldn’t handle Mexico.

After drinking a gallon of water, four crackers, and remaining seated and still for the two hour flight while watching Beauty and the Beast, I emerged from the plane, as not a victim, but a survivor.

P.S. While I was out for the count post my survival moment, I watched a documentary on Netflix titled, “Galapagos.” It shows the beauty and reptiles of the mysterious Galapagos islands.

1 reply to The Royals & Rinna