Giggles does not get political.

I leave that to my brother and dad to duel out their opposing party views at nearly every family event.

Especially when margs are involved.

Then it gets heated, and occasionally entertaining.

I usually like to sit back, sip my drink, and observe.

As I sat there on November 8th, watching the popular vote for Hilz grow, but the Electoral votes for Donald increase, I felt disheartened (I also have never wanted to attend a Beyonce concert so bad to take out my frustration).

How could this be happening?

Wasn’t this supposed to be a sweep for team Clinton?

Why was the entire map red?! 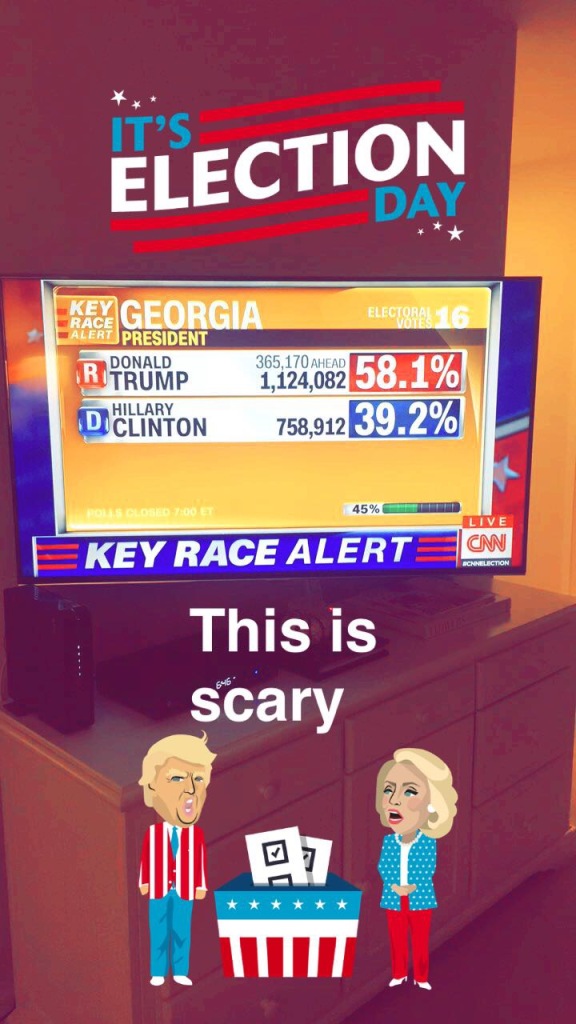 I thought my silver fox/ fave debate moderator, Anderson Coopper, would offer some condolences to the country.

Instead, Van Jones stole the night.

His eloquent monologue had me almost in tears. 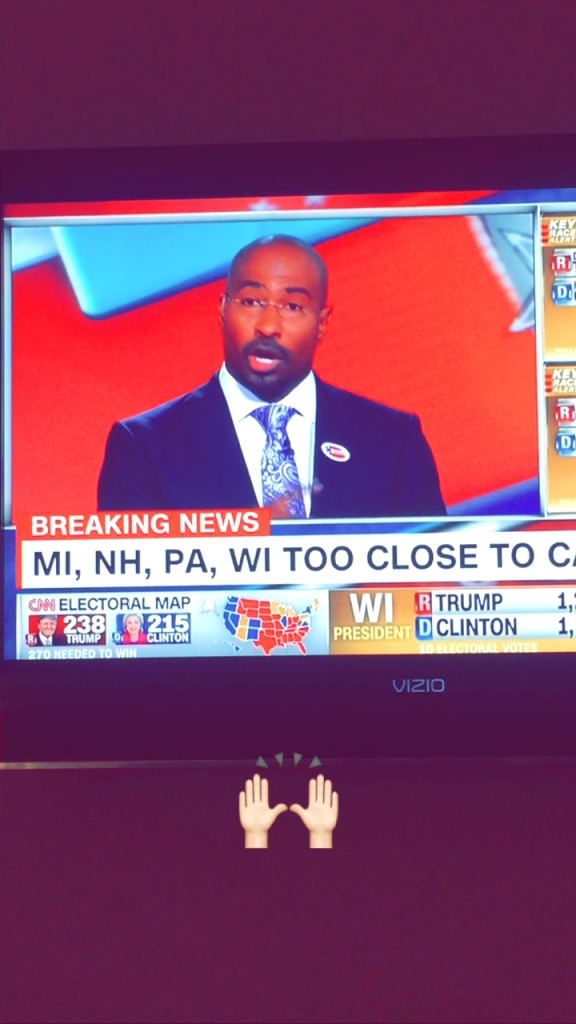 I am not an expert on politics, policy, or party but I think I have a pretty decent moral compass.

From Billy Bush, to the People Magazine writer, this election was not a media interpretation. 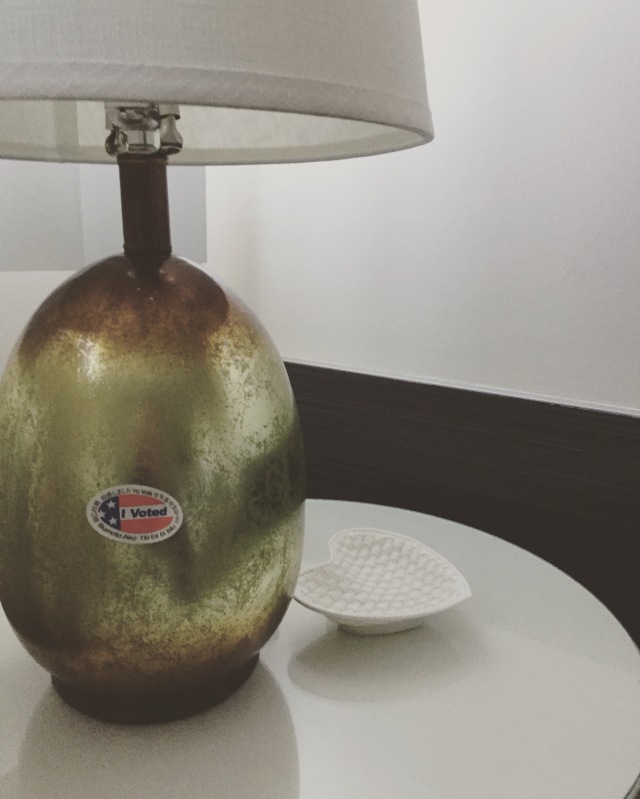 This was an election that benefitted from narcissism and sensationalism.

However, after such an incriminating campaign, we will all need to accept Donald Trump as our president. 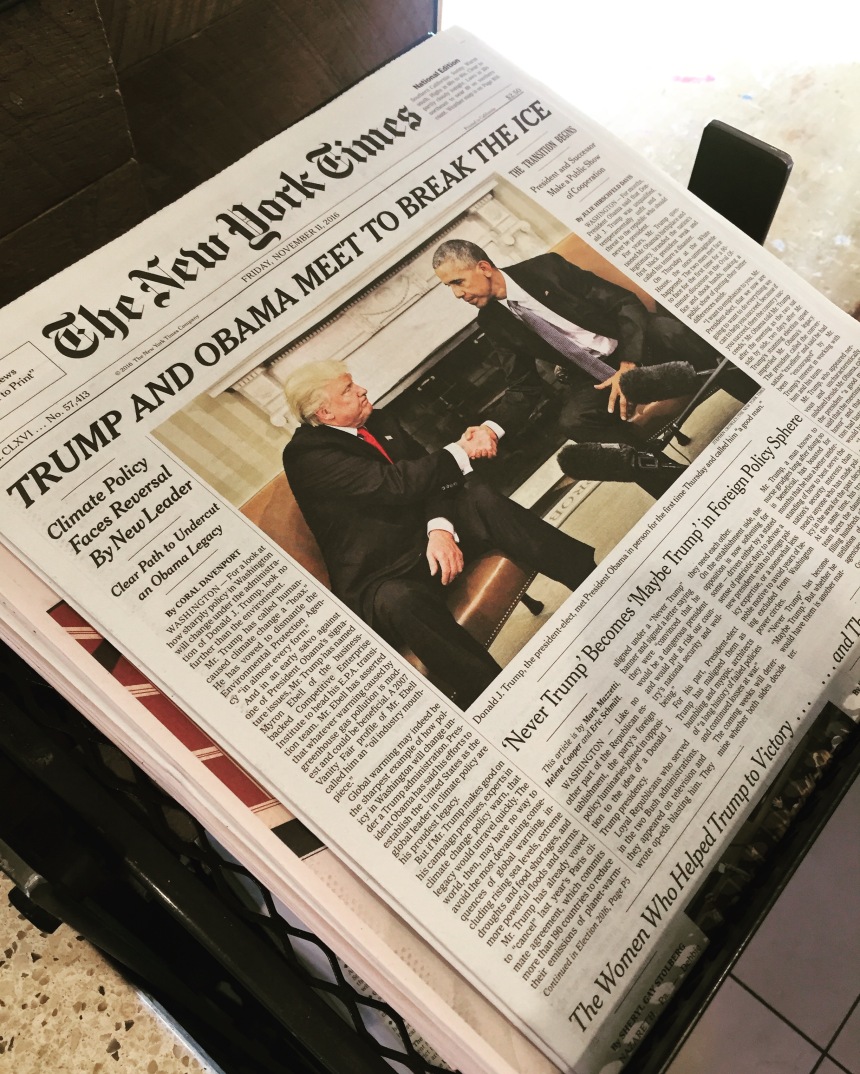 On Wednesday, when the mood was somber and sad, I kept hearing Sully over the loudspeaker, “brace for impact.”

While I felt despair and disbelief on the outcome of the election, I also felt empowered.

Empowered to lean in, and change what America deems as acceptable, and electable.

While Sully stuck in my head all Wednesday, I have a new motto with my new mentality.

I’ll end with the below.